Simply put, composition is how you choose to frame the picture you're about to make, and the following tips can help you do this. But remember, when you're comfortable with these guidelines, never be afraid to ignore them – experimentation and breaking the rules can sometimes create the most eye-catching results 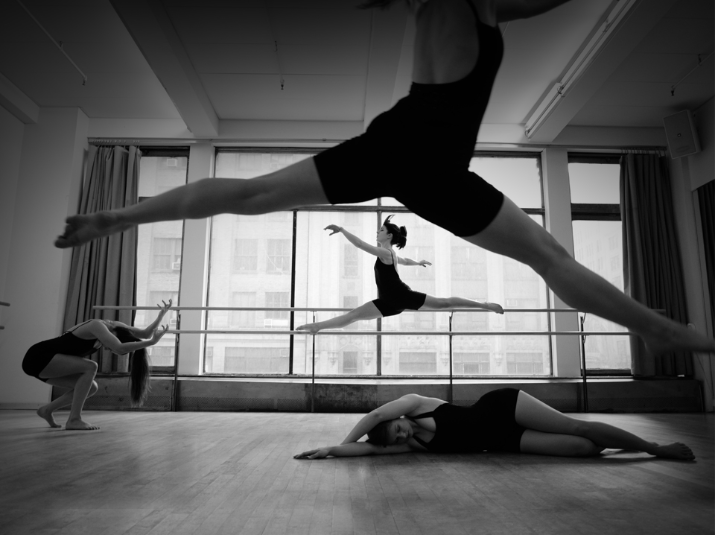 • The rule of thirds can be very effective. Imagine a 'noughts and crosses' grid over the scene, then position your subject on or close to where two of the lines cross (some DSLRs offer a viewfinder grid option). Keep horizons level and place them above or below the middle of the frame (again using your rule of thirds lines) for a more dynamic image – the exception is when you're shooting a reflection, where a central horizon creates visual symmetry.

• Train your eyes to look for lines and shapes. Leading lines draw the eye into an image and straight to the subject. These could be paths, drystone walls, a river, row of trees or shrubs, a staircase or driveway. Converging lines – two or more lines coming from different parts of an image to a single point – can also be very helpful.

• Subjects with repetitive patterns can make for interesting images. For instance, cropping in tight on a crate full of apples creates a graphic, repeating pattern of colour and shape. Also look for deviations in patterns – what if those apples were all red except for one yellow apple? Now you've got a break in the pattern that creates a strong point of focus on the yellow apple. Textures can also work to your advantage. Get in close to emphasise it, either by zooming in or by using a macro lens; you don't need to capture the entire subject, just a portion of it. Textures can be soft, like the feathers on a bird, or harsh, such as peeling paint or wood grain.

• With people and animals, it's often best to have them looking into the frame. If there's action in your picture, leaving more space on the side of the frame where the action is heading looks more natural.

• Keep it simple – try to pare down the shot to the most important details, as too many will be distracting and lack visual coherence. Spend some time thinking about the image you want to create, walking around the subject and exploring it from different angles and distances. This might meant shooting from a kneeling position, or cropping right in, or blurring the background with a wide aperture/low f-number such as f/2.8 (choose aperture priority or manual to do this).

• Add interest to the edges of an image with a 'found' frame such as foliage, a tree branch, arches in walls, or window frames.

• If you're cropping a portrait, crop it purposefully. Take off the legs, or the body, not just a bit of arm – that will look like a mistake.

• Analyse other photographers' successful images – look at where they've positioned their subjects, the backgrounds, and what they've kept in the scene, and think about how you can apply their techniques to your own visual style.