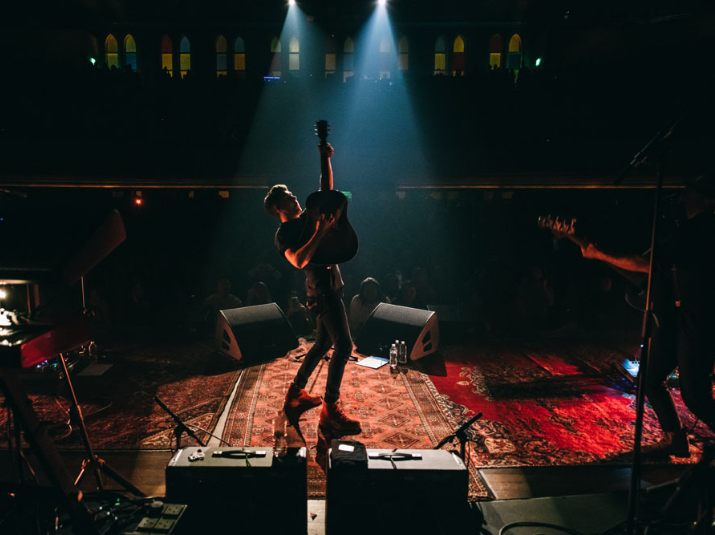 Want to get great live music shots but not sure where to start? Nikon’s new Ambassador, music photographer and director Conor McDonnell, gives his top tips to get you up and running …

1. Switch your camera to manual – you’ve got no control over what’s going on at a concert, so the only thing you can control is your camera. And it’s the fastest way to learn, too.

2. A lens of around 24-70mm with a full-frame FX camera (or 17-55mm with a Nikon DX camera) gives you the options of a wide angle to a decent amount of zoom to play with. 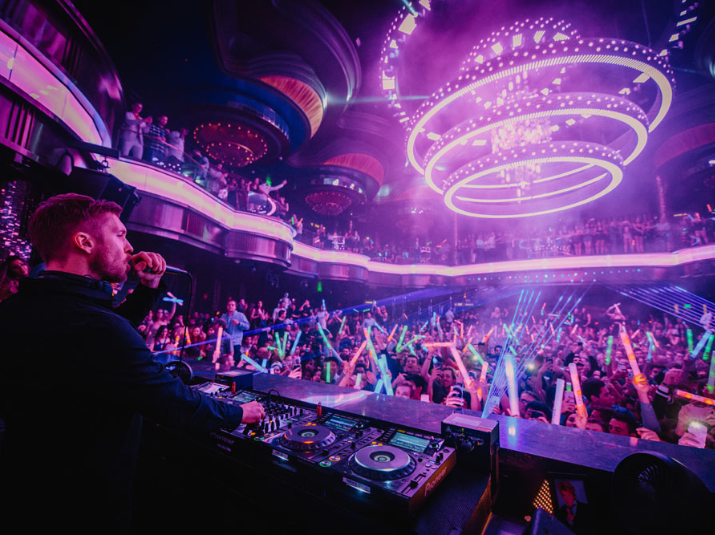 3. Try shooting from a variety of angles, and don’t just focus on the singer or lead guitarist – there are other people on the stage, including the drummer, who so often gets forgotten.

4. Don’t try to chase the moment – it’s already happened, and it’s unlikely to happen exactly the same way again. You need to be ready for anything.

5. Don’t waste your time trying to shoot arenas – you’ll be getting the same shots as everyone else who’s there. Small gigs that aren’t well lit but where you’ve got great access to the band or performer are great for learning your craft.

6. If time permits before the show, scope out viewpoints in the venue. I always go for a wander before the doors open to check out the venue and plan routes to certain areas. Don’t try to figure it out during the show as you will miss parts of the show. 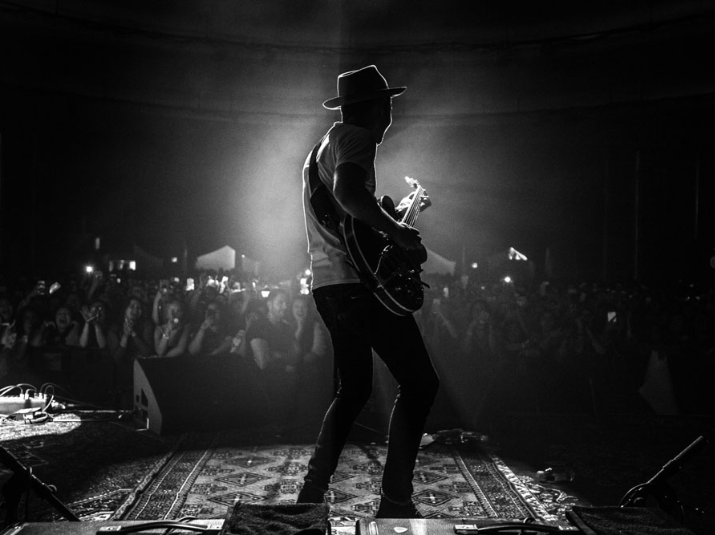 7. Do it for the right reasons. I see so many younger people trying to get into music photography because they want to “be backstage” or “meet the artists” to show off to their friends where they are. If that’s your reason for wanting to do this, then you’re doing it wrong.

8. If you end up on the road, sleep whenever you get the chance, as you never know when you’re next going to be able to! 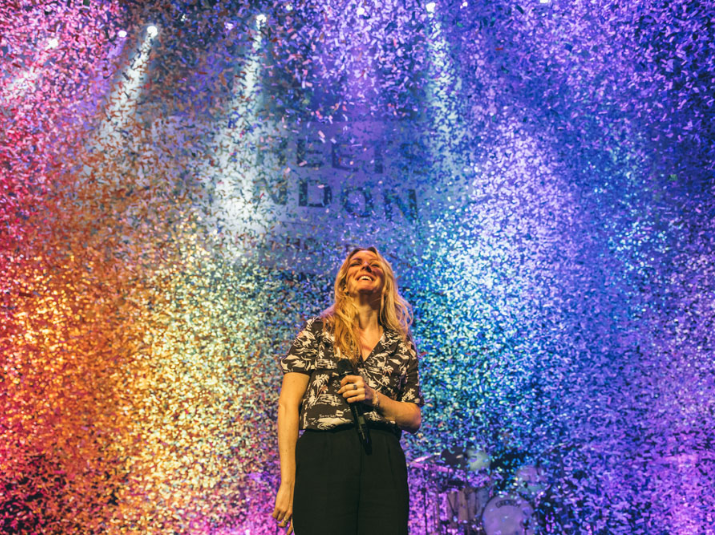