LATEST NEWS - During the challenging times we are all facing in the UK, our first thoughts are for the health and wellbeing of our photographic community and staff. With this in mind, Nikon School at Margaret Street will be closed until further notice. In the meantime, Nikon School will be hosting a range of online workshops, talks and seminars. Please see the website for more information

Sometimes, capturing the action by freezing it with a fast shutter speed doesn't quite cut it – you end up with an image that, although perfectly sharp, doesn't actually convey any real feeling of movement. To get that, you need to pan instead. Panning involves tracking a moving subject with a slow shutter speed, so you capture it sharply against a blurred background to create a dynamic sense of speed. 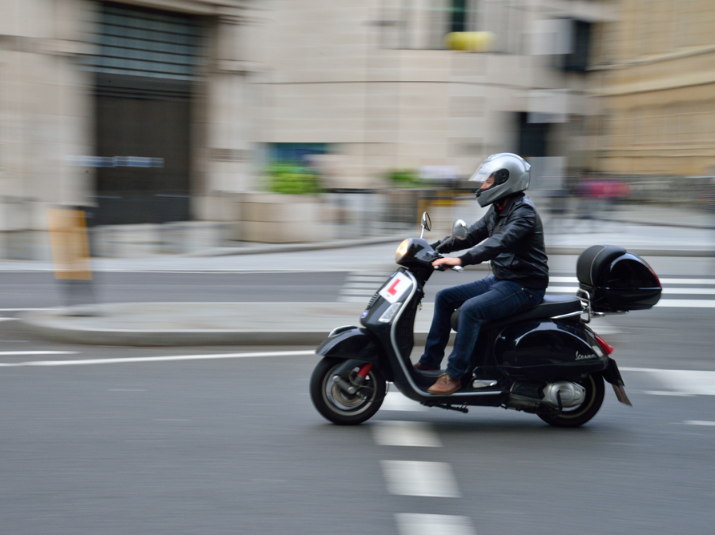 • To get started, select a slow shutter speed – try 1/20sec or 1/30sec as a starting point. If it's not slow enough, you'll end up with a static, frozen image, so be prepared to play around. If light conditions warrant a very slow speed, you could risk camera shake – a lens with Vibration Reduction (VR) will enable you to handhold at a slower speed than otherwise possible, and will greatly increase your hit rate.

• Position yourself parallel to your subject's line of movement, tuck in your arms and elbows and hold your camera as close to your body as you can to steady it, then pre-focus on the spot where you want to shoot. Lock focus on that area by half-depressing the shutter. With practice, you probably won't need to pre-focus, but it's handy while you're getting to grips with the technique.

• Now smoothly swing round at the waist (feet not moving) until you're looking towards your subject. As it comes into frame, gently depress the shutter fully and carry on moving with the subject until the shot is taken, and for a brief moment afterwards – it's a bit like following through with a golf swing. Keeping your movement smooth and being gentle with the shutter release will reduce the risk of unwanted subject blur.

• Subjects far away will appear to be moving more slowly than those close up, so they are far easier to pan with, and the closer your subject is to the background, the greater the visual sensation of speed, too. So, rather than trying to shoot from close in with, say, a 50mm lens, you'll find it easier to position yourself farther away and use a longer lens, such as a 70-200mm. That way it will appear that your subject is moving more slowly, making it easier to pan. With a nearby subject, you can also use a burst of flash to render it sharp against the blurred background caused by the slow shutter speed. 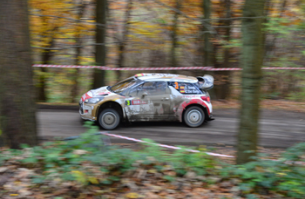 • Get started with easy subjects like cars, cyclists, joggers, skateboarders, bike riders or your dog chasing a ball.

• One thing you don't have to worry about when panning is having a super-clean background, because it's going to be so blurred that it won't usually be a distraction.

• A subject moving at a steady pace is easier to pan with than one that suddenly hits warp factor 3. Use continuous servo autofocus (AF-C) to track a subject moving unpredictably.